Wolfreton achieves outstanding success in sport and has a long standing sporting tradition. We aim to develop individual interests and enthusiasm for sport and emphasise the importance of co-operation and teamwork as well as the desire for excellence. The PE department have a Twitter account @WolfretonSport, keeping parents updated with all the latest news and reporting on student success. 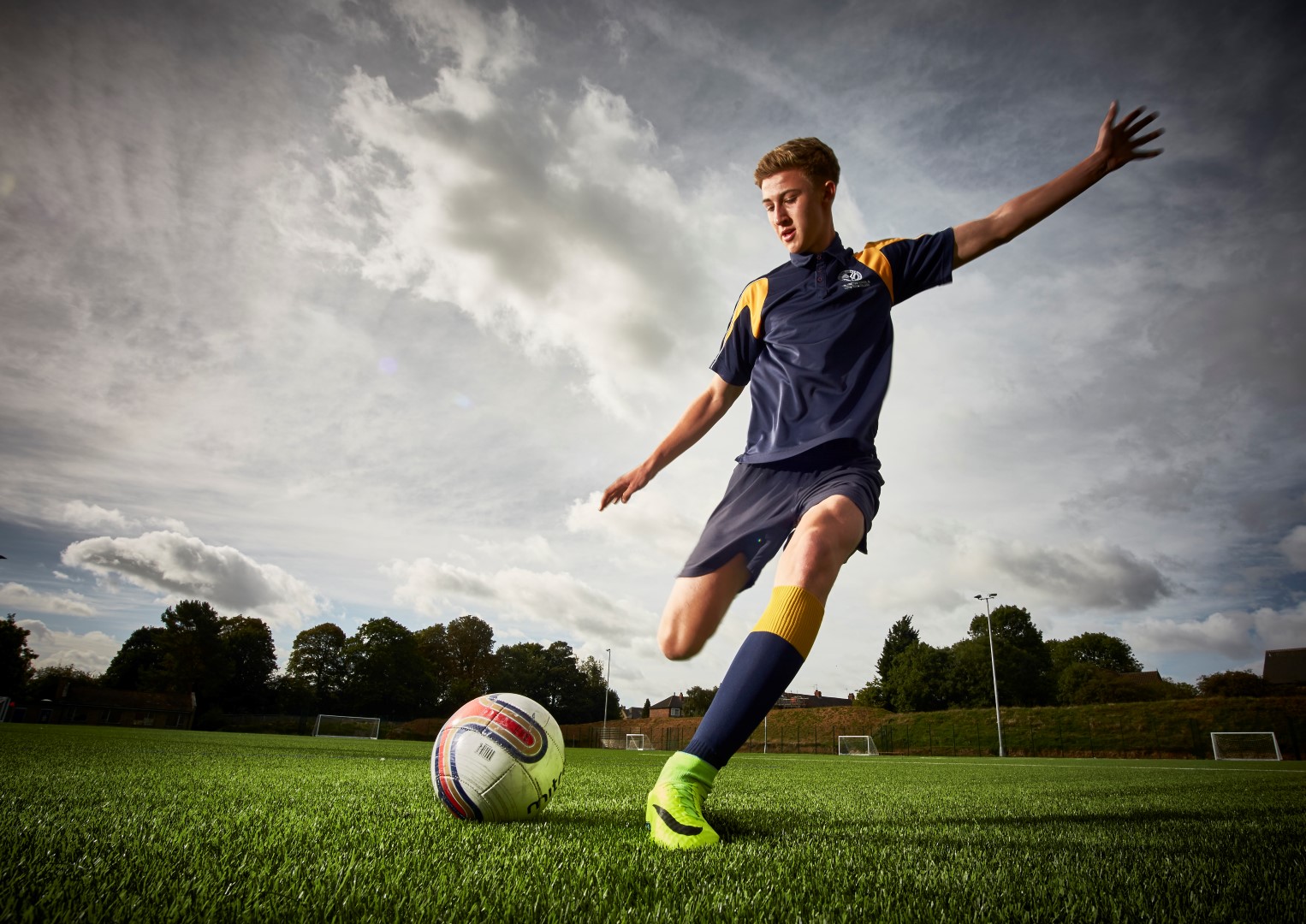 We offer a wide range of after school sporting opportunities.

Students should speak to a member of the PE staff for more information about taking part. 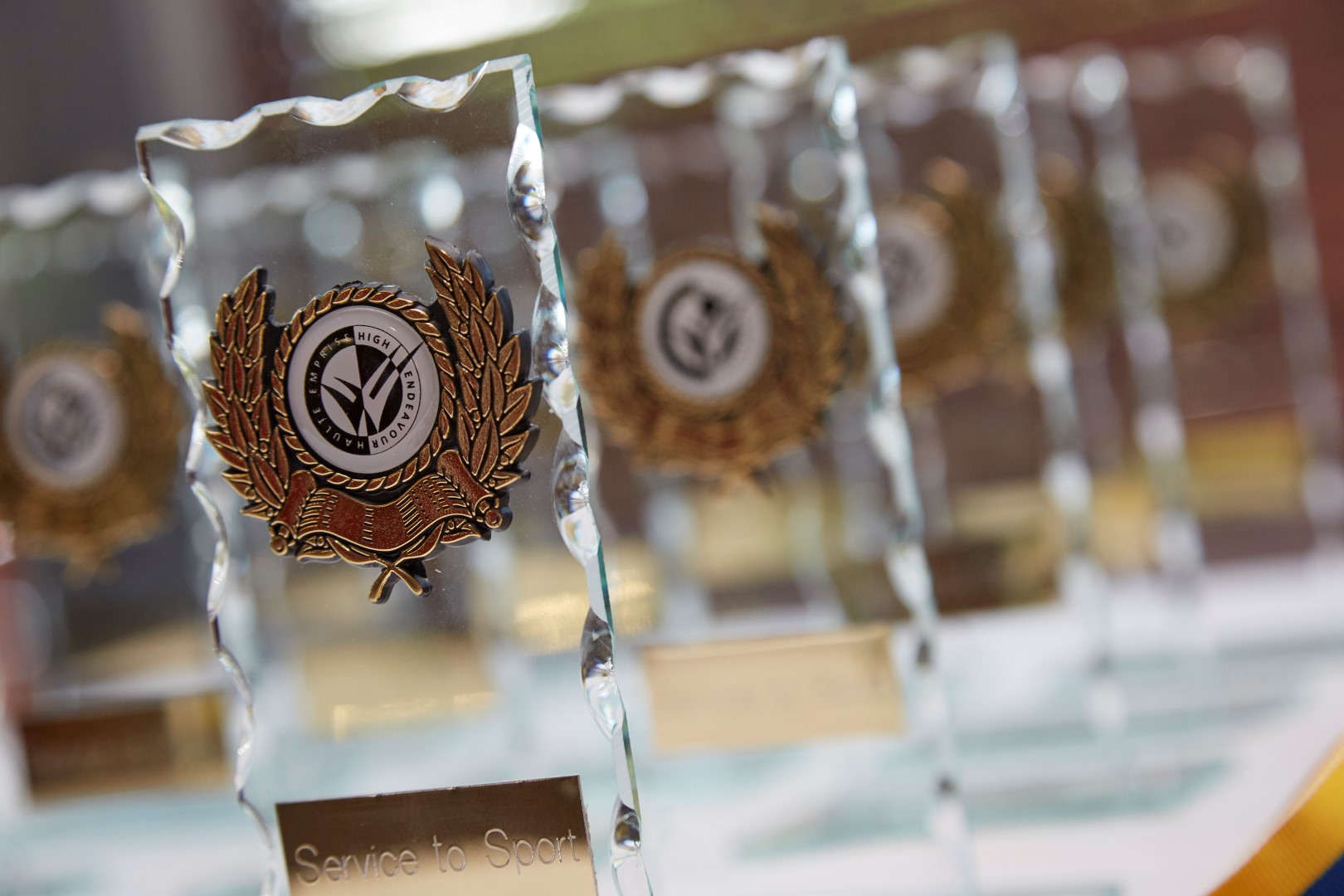 Each year Wolfreton holds an evening to celebrate the school's sporting success across the range of year groups, with awards given both individually and as part of a team, as well as to those students who take part in Sports Leadership Awards.