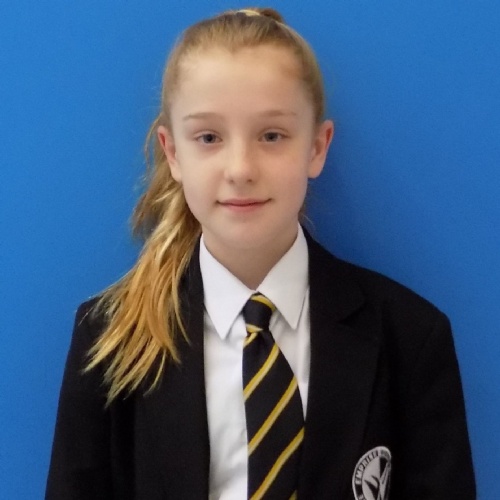 Congratulations to one of our Year 7 students Lucy H who, along with Kingston Netball Club came 8th overall in the U12s National Netball Finals at High Wycombe on Saturday - not bad for someone who only started playing netball in Year 6! #thisgirlcan

Lucy, who also plays for the school netball team, said 'I used to swim for a club but decided towards the end of primary school to try netball instead and I'm really enjoying it. It is the first time I've competed at this level and we did really well.' Well done Lucy, thank you for sharing your success with us. We love to hear stories about the activities students are involved with outside of school, please get in touch to share your news.